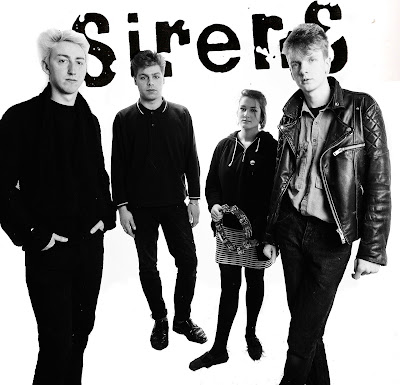 Going through my office I found some videos and photos of my first band SIRENS, who formed in Exeter in 1986. The indie scene was pretty sparse in those days, with the only other band I can remember being THE VISITORS who put out a flexi disc for the brilliant Bristol fanzine of the time Are you Scared To Get Happy? We had our on single out The End, My Dear which was financed by Dave Henderson who ran Henderson's Records in an arcade called Mr Bumblebees Bazaar, on Fore Street (later he moved the shop to the Real McCoy Arcade). 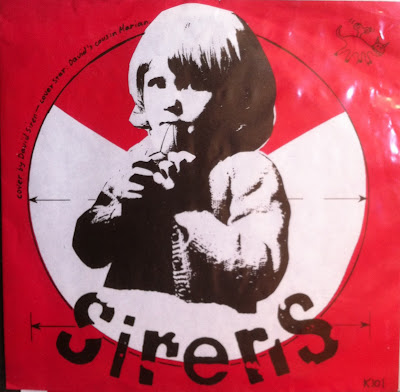 Sirens first guitarist was Emma Mitchell (in the photo). The guitarist in the video below is Lisa Cole who also played in her own band Southside.

A few promoters were doing indie nights in Exeter at the time; The Big Chill put on bands like The Wolfhounds and Mighty Mighty, who we supported, and there were other notable shows such as Primal Scream, Loop, the Charlatans, The Flatmates and Spacemen 3. Our first show was actually supporting The Shamen in a club on Union Street in Plymouth, called Aliens! 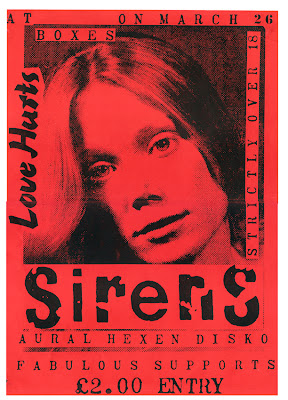 
I did an interview for an Indie Fanzine called Cloudberry about the Exeter scene a couple of years ago. You can find it here... 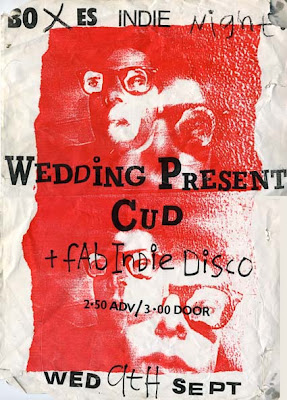